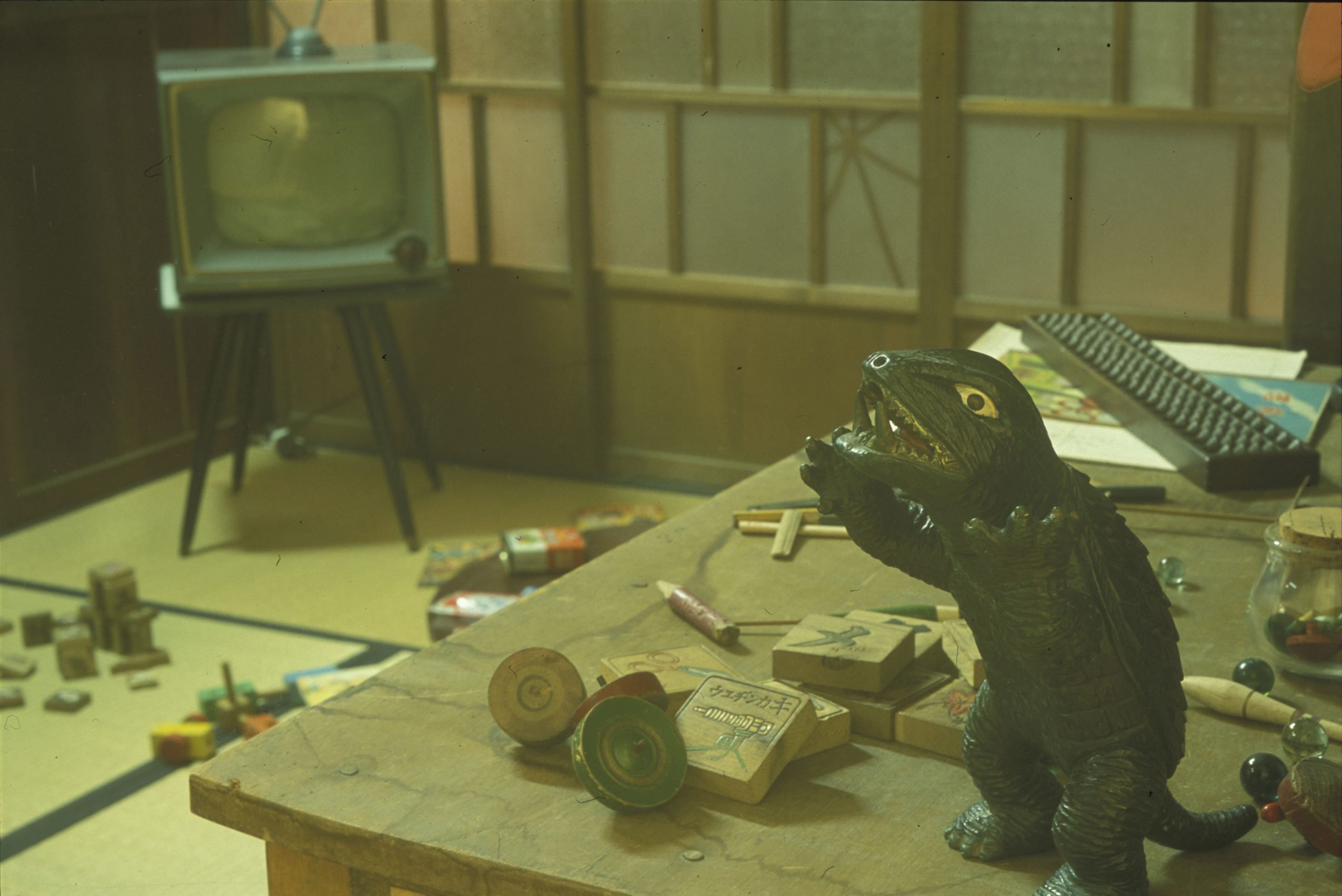 This award is “a system that allows up to two museums per year to be honored for their significant contributions to the promotion of Japanese museums and their outstanding achievements that serve as a model for other museums” (*).
The Chihiro Art Museum (Azumino, Tokyo) and the Kitanagoya City Museum of History and Folklore have been selected as the first award winners. The awards are scheduled to be presented at the National Museum Convention in autumn.
The reason for the award was as follows: “As a local public museum, the museum was quick to engage in projects using the reminiscence method for local elderly people, utilizing its collection of items used in daily life during the Showa era. In addition, the museum fulfills its role as an engine for passing on local culture from one person to another, and functions as a place for intergenerational exchange in the community, with a long-term vision and plan for the continuation of the project. (*).

We would like to create new approaches in the “new daily life” by seeking new ways to coexist with the prevention of the spread of COVID-19, especially by reminiscence method and being a communication-oriented museum.